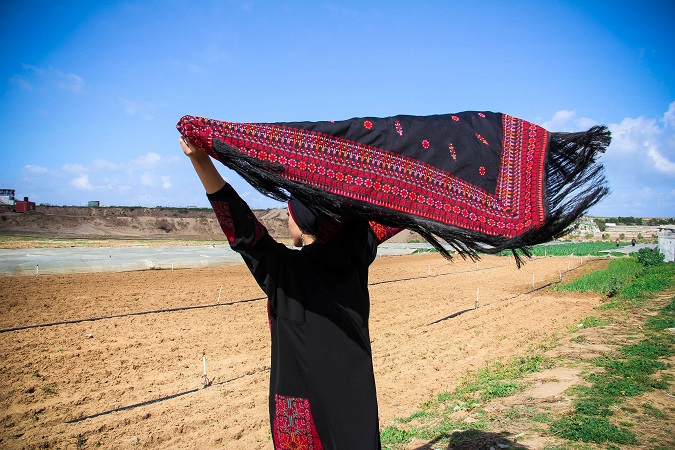 Women and girls in Palestine continue to experience various forms of violence due to the entrenched discriminatory social norms and traditions, and the prolonged Israeli occupation. The most common types of violence against women observed in Palestine include domestic violence, sexual harassment, early marriage and femicide, as well as public and private spheres including streets, workplaces, homes and high-density areas such as refugee camps, particularly in Gaza. The outdated and discriminatory laws in Palestine hinder survivors of violence from accessing gender-responsive services and obtaining justice. In addition, survivors of violence often face social stigma, and are blamed as responsible for the violence occurred to them.

UN Women’s work on ending violence against women is guided by intergovernmental norms and standards such as:

It is framed by the National Palestinian Policy Agenda 2017, the National Cross-Sector Strategy to Promote Gender Equality, Equity and Women’s Empowerment (2017-2022), the National Strategy to Combat Violence against Women (2011-2019) and the National Action Plan for the implementation of UNSCR 1325 (2017-2019).